Doug Kertscher has extensive trial experience, having been lead counsel in over 40 civil trials.  He has represented individuals and corporations as plaintiffs in litigation, and has obtained million dollar verdicts and settlements in this capacity. Please see the “Testimonials” section for comments from some of Mr. Kertscher’s past clients.

Mr. Kertscher’s nationwide experience has come in federal and state cases involving varied business disputes from trade secret to patent and trademark disputes, to matters involving employment and securities.  He has twice been a guest on the public television program “Layman’s Lawyer,” has given numerous seminars on topics such as wage and hour law and trial practice, served as an instructor for a business law class at Georgia State University, and has published articles or chapters on premises liability law and workers compensation law.

In addition to litigating throughout the state and federal courts in Georgia, Mr. Kertscher has practiced in a variety of federal courts throughout the United States, including trial courts in Alabama, California, Connecticut, Florida, Illinois, Maryland, Massachusetts, Missouri, Nevada, New York, Oklahoma, Pennsylvania, South Carolina, Texas, and Virginia.

Mr. Kertscher has been selected as one of Georgia’s Super Lawyers by Thomson Reuters ten times and has been named to Georgia Trend Magazine’s list of Legal Elite.  He has been a Best Lawyers in America honoree since 2016 and maintains a 10.0/10.0 rating from AVVO. 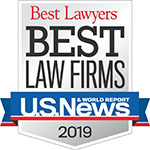 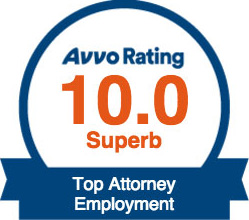 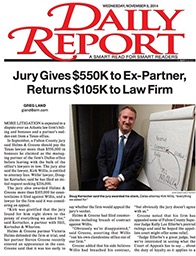 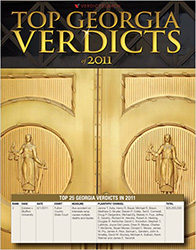